Twenty-one kind of hit me harder than any age thus far. It’s the first time when at midnight I actually felt a little different. I suppose there is so much build-up to it. Sometimes regarded as the final truly celebratory and exciting birthday. The ultimate rite of passage in western society. But frankly, today at 21 all you can look forward to is drinking and gambling on that American road trip you probably won’t be able to afford until well into your 30s. “Having the key to the door” simply has no modern day relevance. You’ve had the key to your parents door for years and the prospect of having keys to your own home are rapidly declining and metaphorically speaking, you’re still pretty shit at adult-ing, am I right?

But anyway, enough of that doom and gloom. My birthday weekend was simply great. My best friend and fellow birthday girl joined me here in Paris to celebrate in style! She won’t mind me saying this but I have usually just joined in on her celebrations, not having really organised anything for my own birthday since my 18th, a big meal out and then joining Hol in Manchester for my first legal night out! My 19th was again spent boogying in Manchester and last year I turned 20 at her fabulous 21st birthday party. So this year, she decided to visit me in Paris and I am so super glad that she did coz we had a blast, thank you again (and thank you so so much for my necklace, I haven’t yet taken it off).

Yeah, we went to a football match at the Stade de France. Ended up sitting on the French side, among die-hard not very fun fans. Oh, and Wales lost. An experience nonetheless.

All autumnal from the terrace.

Etre Moderne at Fondation Louis Vuitton was simply incredible. I would totally recommend a visit if you’re around Paris before it’s all shipped back across the pond. Make a day of it though because it is massive and jam-packed full of art. Spread across 4 floors and 4 different time periods, there really is something for everybody. We spent a good 3 – 4 hours in here and didn’t even make it to the basement. Food options however, poor at best.

Ronan Ondak. Measuring the Universe. 2007. Mine and Holly’s heights marked in there by a grumpy Frenchman, somewhere among all of the other average height visitors. 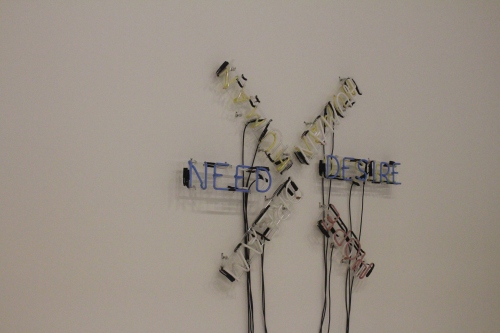 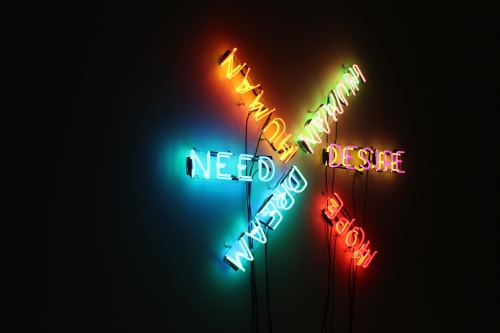 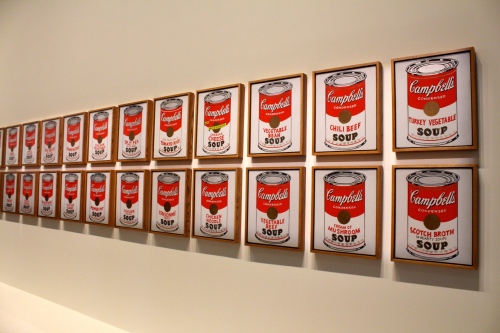 I had wanted to toast turning 21 at midnight at Le Perchoir Marais as it’s a rooftop bar in Paris with a beaut view. Even on a rainy, wintery November night. So, that’s what we did! We queued a little but made it in for 11.30pm, in time to purchase a bottle of champers and head to the skyline in time for the clock striking 12. I will be the first to admit, the rest of the night wasn’t quite as sophisticated. Next up was cheap pizza and disco-dancing into the early hours. Get you a girl who can do both. 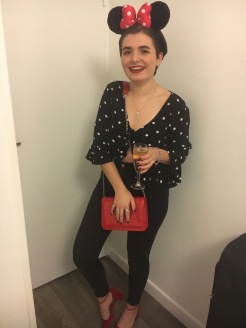 All dolled up . . . and yes, there’s a reason that there are only two photos. Let’s say the rest didn’t make the cut.

Sunday was for breakfast in bed and an ever-so-slightly hungover museum visit. Despite the long queue in hideous weather, our visit to the Irving Penn exhibition itself was great. The progression of his photography, career and life were presented super effectively through the space and obviously there were tonnes of iconic shots, which was rad. 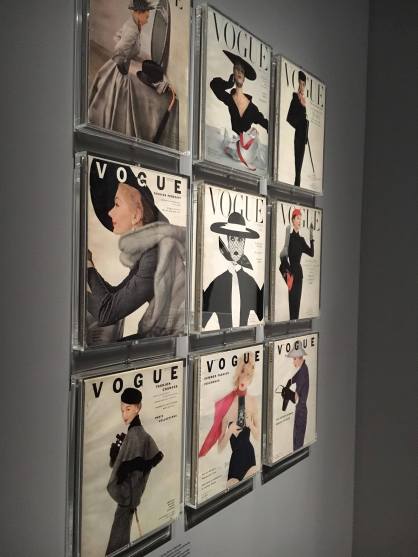 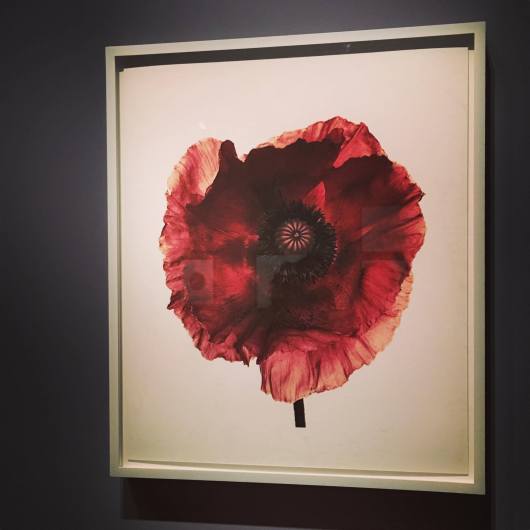 This poppy here struck a chord on my first Remembrance Sunday away from home.

What’s a celebration without messing around in a Photo Booth?

Only took me exactly 21 years on the planet / 2 months and 9 days living in Paris to get this classic tourist shot. More pics over on my Instagram 💁🏻

One thought on “TWENTY-ONE”